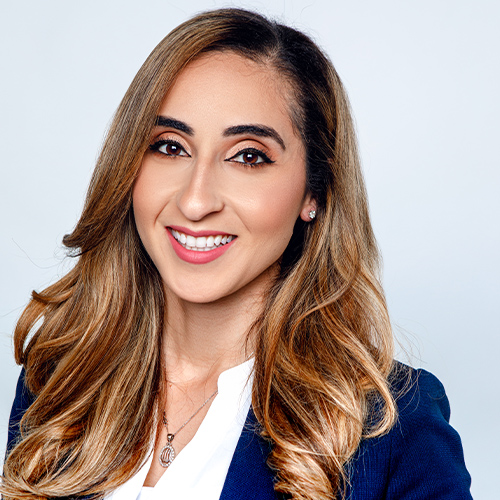 She completed her Juris Doctor at Chapman University, Dale E. Fowler School of Law and received an emphasis in Advocacy and Dispute Resolution. She served as Co-Chair of the Diversity and Social Justice Forum and was chosen to give the Invocation speech at graduation.

Rana clerked for the Orange County District Attorney’s Office and the Anaheim City Attorney’s office, in the misdemeanor unit. Following these clerkships, she began working for a personal injury law firm in O.C., gaining valuable experience in the field. Prior to graduation, she was offered a position at a prominent personal injury law firm in Orange County where she recovered millions of dollars for her clients. After being there for only 3.5 years, she was promoted to work within management.

Rana’s excellence in the legal field has been recognized by various organizations. She has been awarded the Avvo Client’s Choice Award (2 consecutive years), Trial Attorneys Top 40 Under 40, and Best Lawyers-Ones to Watch.

When Rana is not advocating for others, she and her husband are delving into delectable cuisines, working out, baking, traveling, and spending time with her family and friends. 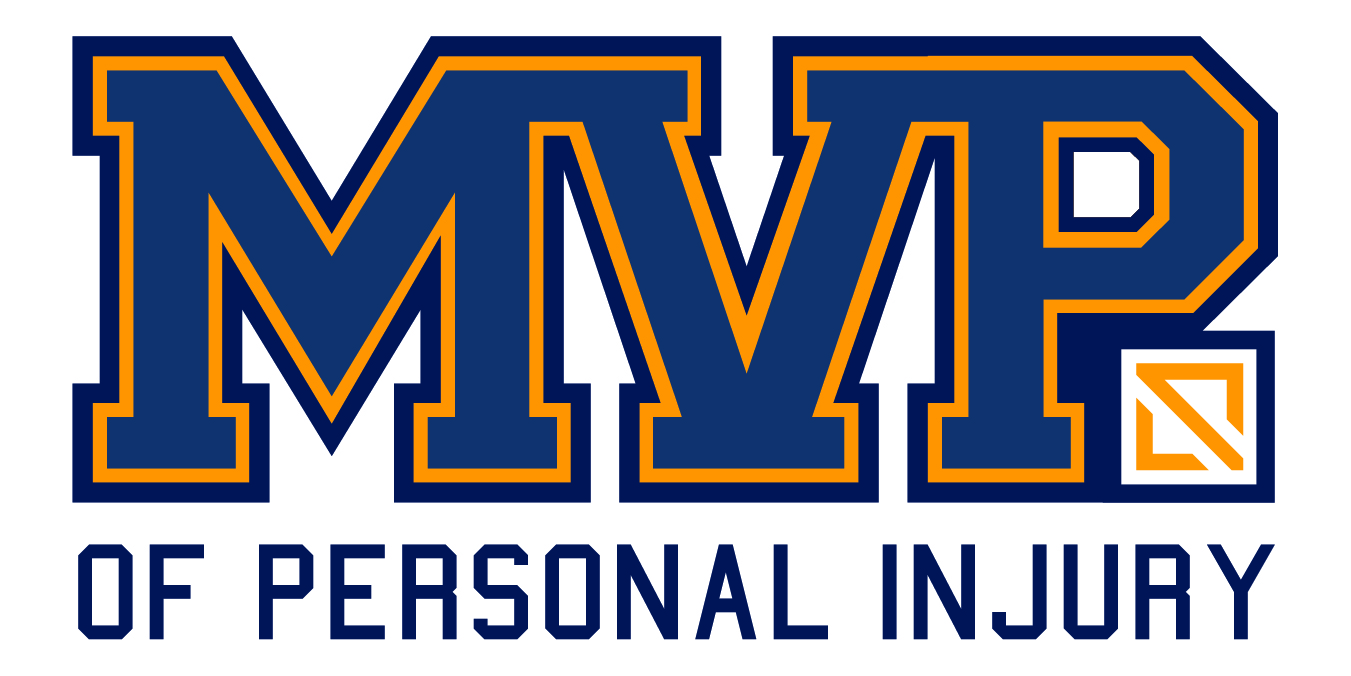